WHY I AM RUNNING FOR THE STATE HOUSE

In times of uncertainty, experience means more than ever.
I’ve have been pleased for the last 20 years to work to strengthen my relationships with my constituents with diligence, fortitude, and an enduring belief in the American dream. Our communities have helped to turn emergent areas within my House District 96 into thriving and respectable communities, while raising their children to be productive Citizens. They have become an integral part of the mainstream American society and have made important contributions as Georgians in the fields of finance, technology, law, medicine, education, sports, media, the arts, the military, and government. 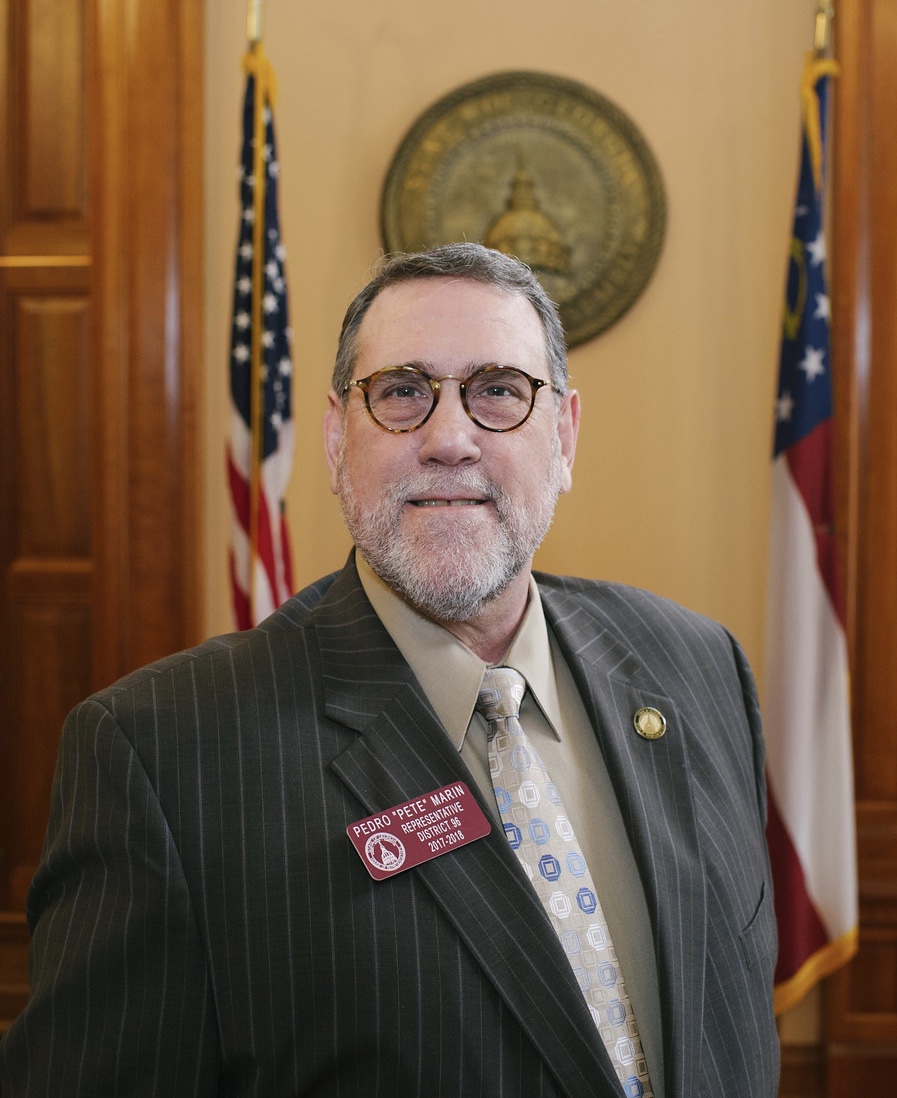 Leadership is the hallmark of Representative Marin’s political and professional career. Since arriving to Georgia in 1995, he has leveraged his skills in marketing, strategic planning, relationship building, negotiation, and intercultural relations to build a successful consultancy firm while also continually lending his talents to bring together diverse communities to address issues of mutual concern.
During his years of serving on important committees such as the House Economic Development & Tourism, Banks & Banking, Science & Technology and Industry & Labor, Representative Marin has established himself as a thoughtful, pragmatic statesman who continually tries to push for policy capable of improving lives both in his district and throughout the state. Examples of his Legislative efforts are stopping gang violence and graffiti, being part of the Legislation that change the State Flag, helped with the Tax Incentive for the Movie Industry, stopping racial profiling, and fighting against legislation targeting specific communities.
His leadership has been recognized by numerous local, state, and national organizations to include the Mexican American Legal Defense and Educational Fund, GA Hispanic Chamber of Commerce, Silver Beaver Award BSA, Korean American Chamber of Commerce, just to name a few. He is a member of the Gwinnett United Way, Gwinnett Habitat for Humanity, Selective Service System among others.
He served at the National level in the NHCSL’s Executive Committee from 2006 to 2019, including serving as NHCSL’s Vice President for Public Policy from 2014 to early 2018.
When not conducting the people’s business, he enjoys time with his wife Nereida traveling, gardening, and honoring his son who passed in 2017.

Keep up with the Pedro Marin campaign for State House by contacting our campaign.